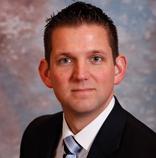 Mortgage Bankers Association of Arkansas was formed more than forty years ago to encourage sound and ethical business practices among its members; to acquire and disseminate correct and current information on pending legislation, rules and regulations affecting the real estate and mortgage business; to provide a platform from which the members can express their views. There are four area chapters within the state: Central, Northwest, Northeast, and Western. Each hold monthly membership meetings and special programs designed to fulfill our purpose. 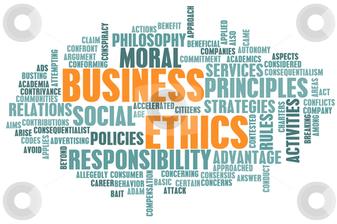 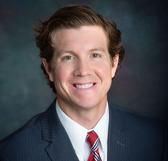 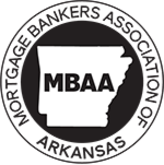 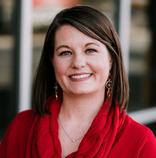 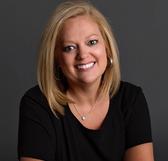 The Mortgage Bankers Association is a professional association that promotes the Arkansas mortgage industry through leadership, education, and representation. We are committed to serving as a collective voice to local, state, and federal government officials on behalf of its members and affiliates.